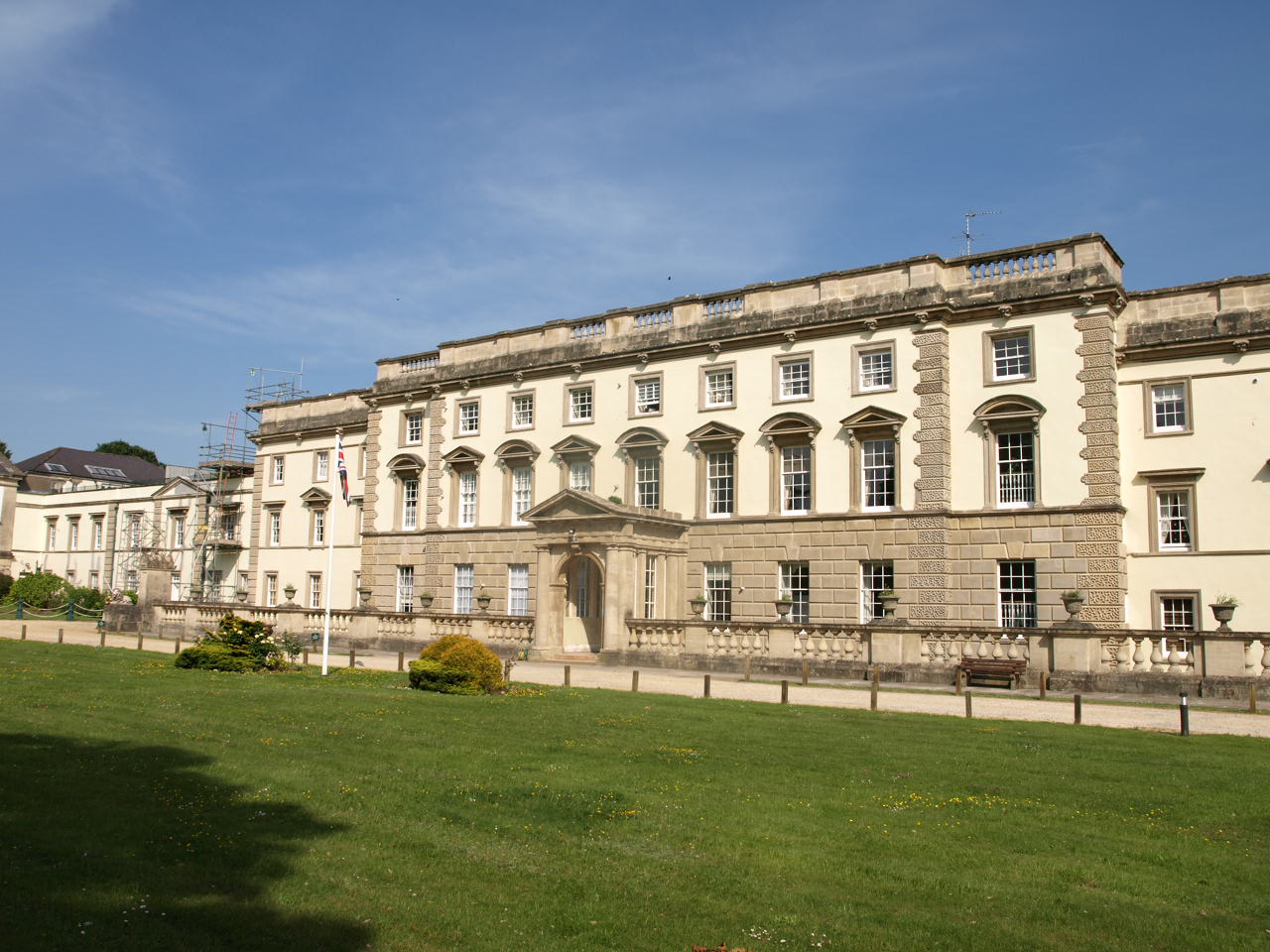 Opening under the name of Brislington House in 1806, Long Fox Manor was the first purpose built asylum for the insane. Dr. Edward Long Fox (1701 – 1835) was the man behind this astonishing creation and even until this day we still revel in his beautifully sculpted work.

Fox was a Quaker physician at Castlgreen and a surgeon at Bristol Infirmary for more than 30 years. Quakers believe that there is something of God in everybody, and that each human being is of unique worth. This is truly reflected in how Fox treated his patients. Fox emphasised the importance of new stimulant treatments, patients were known to have doves and pheasants in their courtyards plus regular church services took place in the chapel. Located within the woods of the grounds is a circular stone platform (now grade 2 listed) that Fox used as vantage point for his patients to view the surrounding beauty. As myth has it, when Brislington House was constructed, Fox supposedly built an underground tunnel system stretching from the Manor to his own home, which now is where the Beeches Hotel is.

Having left the infirmary, Fox moved to Cleve Hill a 'madhouse' that was previously run by a non-conformist. After great sums invested, Fox soon was able to provide care for 'incurable' persons. Despite the advancement, Fox became aware of the inadequacies of the institution and looked to start his own project in Brislington.

At present date Long Fox Manor is now the most astonishing place you could live with more than 45 superb apartments, a chapel, swimming pools, Gymnasium, tennis courts, sauna and its own residents bar.  If you have ever strolled through the grounds, lapping up the crisp air from its beautiful gardens, then you will know that this is more than just a place to live, there is a sweet romance in the air and this is an experience that doesn't leave you quickly.

There is a special feel to this place when the morning comes, the sun will once again peep through the clouds and inject life into the winter-stunned gardens. The grounds become lush and bountiful. When you hear birds sing in the morning, it reminds you of happiness and life, we forget to appreciate nature's music sometimes.

At night, the wind dies down and a newly-minted moon appears. Yipping fox cubs can be heard in the distance and the lonely hoot of an owl sounds like a phantom lost in the darkness. Once more Long Fox Manor can sometimes make you feel like you’re under a mystical spell and you could get lost in natures energy all from your very own front door. There are not too many grade 2 listed developments that have the facilities to match such stunning architecture. Quite simply Long Fox Manor is the wonderful place to live and we think you will agree. 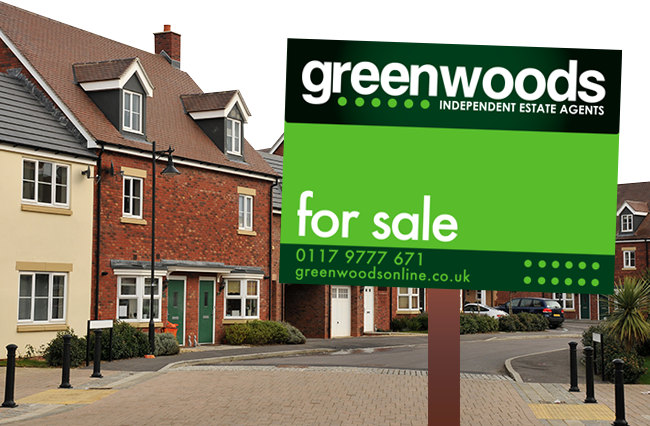 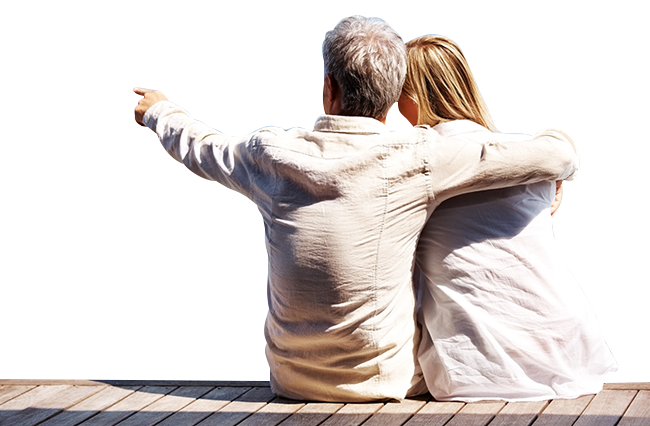 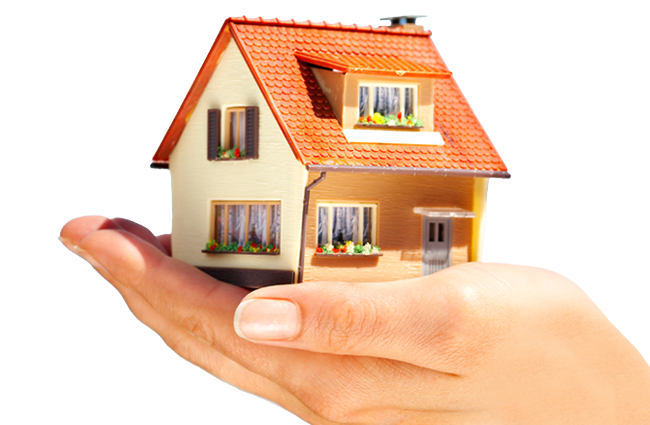 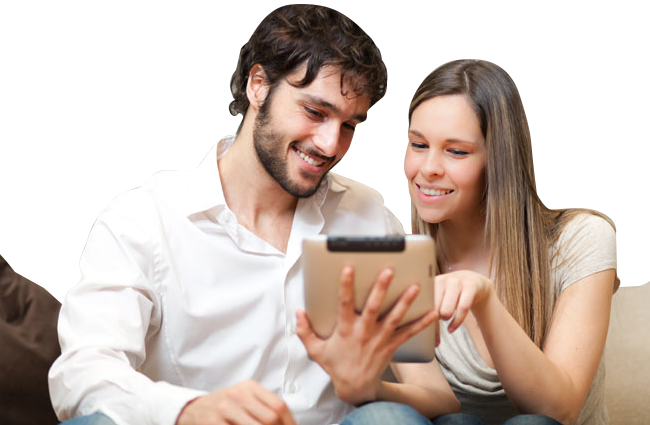